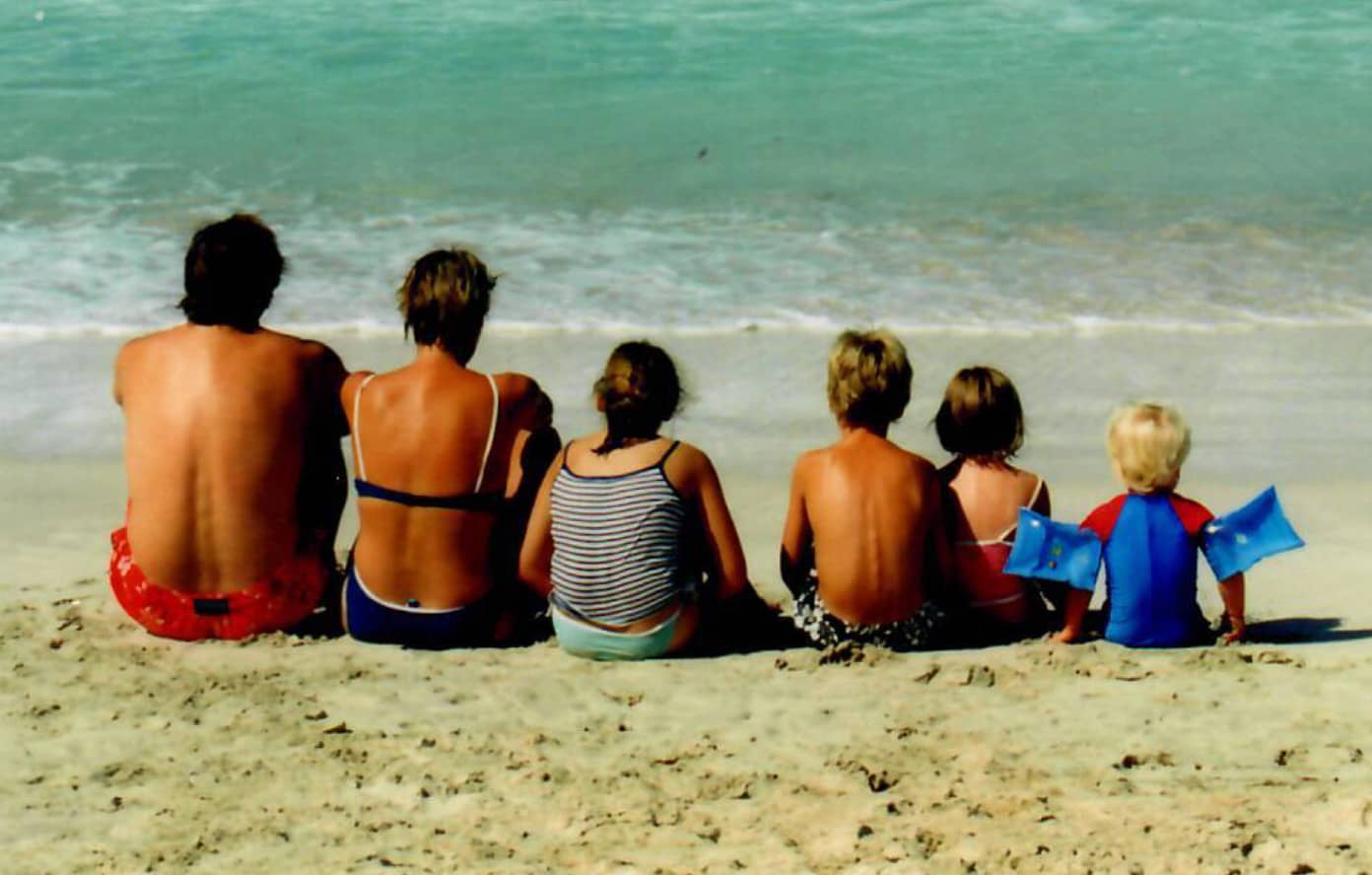 Founder Annoushka Ducas opens up about Mother’s Day
Founder and Creative Director Anoushka’s story is almost always defined by her successful career, here we ask her to unpick a very different side of her character, her role as a mother of four and her own special relationship with her late mother, who she lost aged 23. 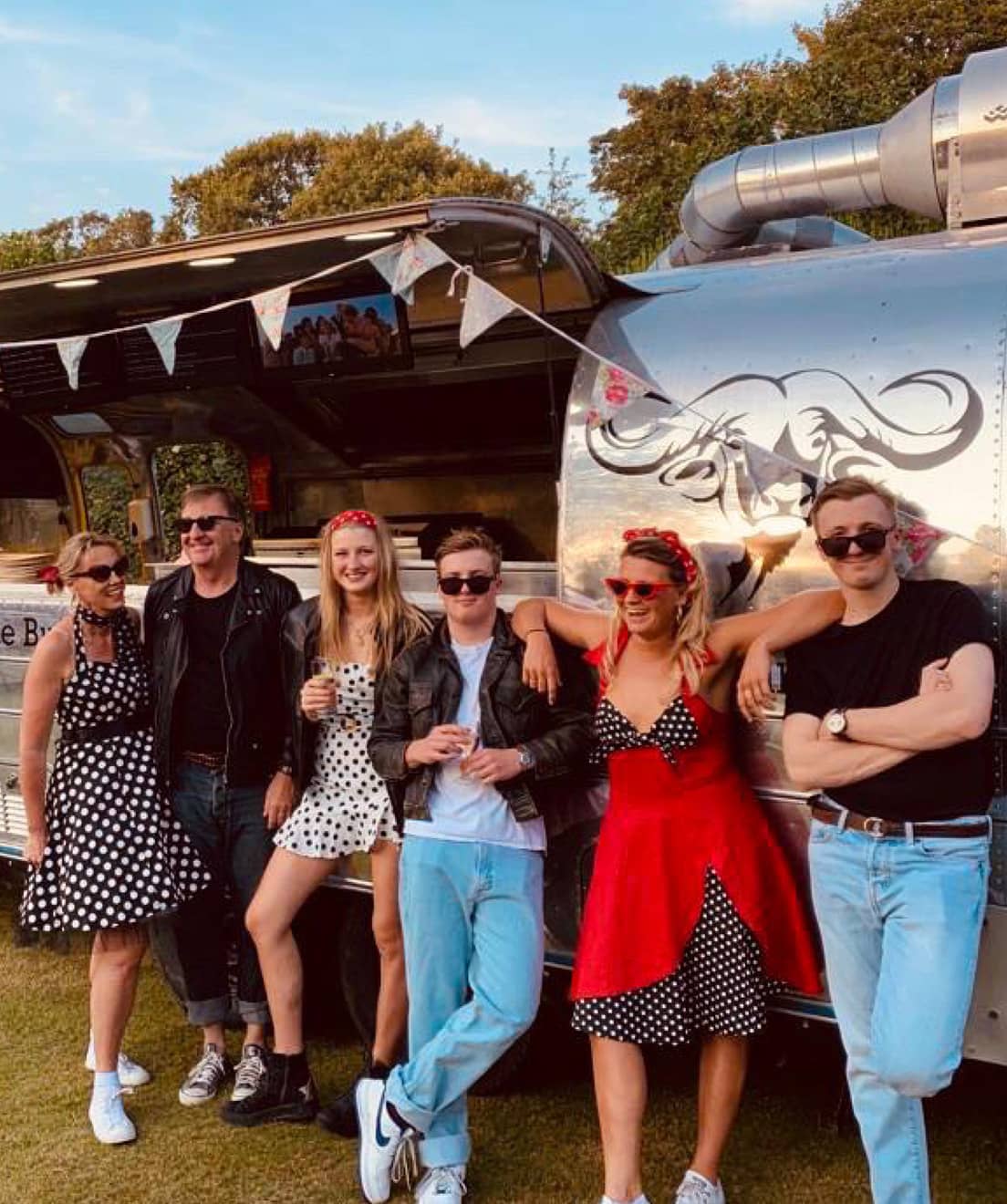 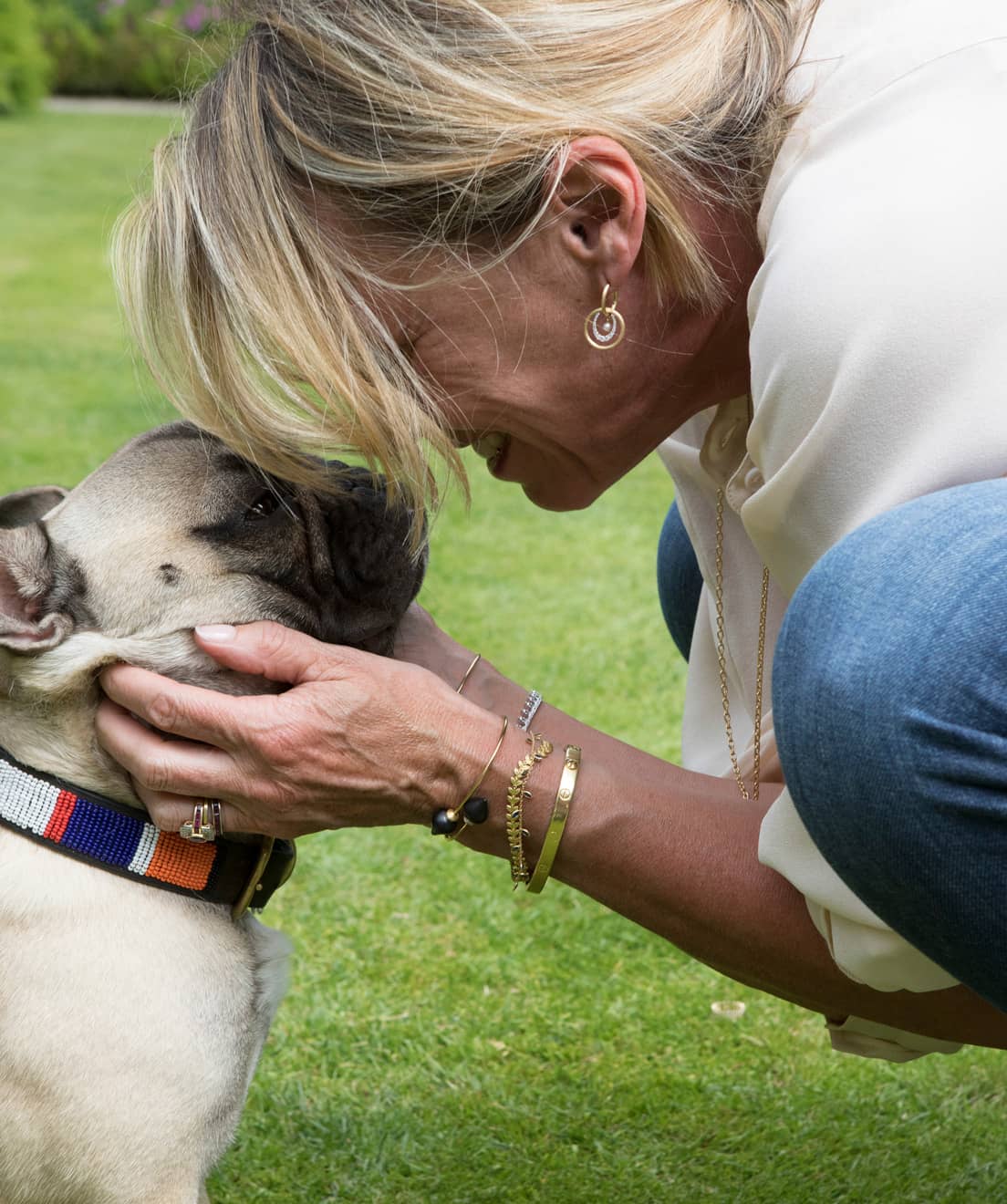 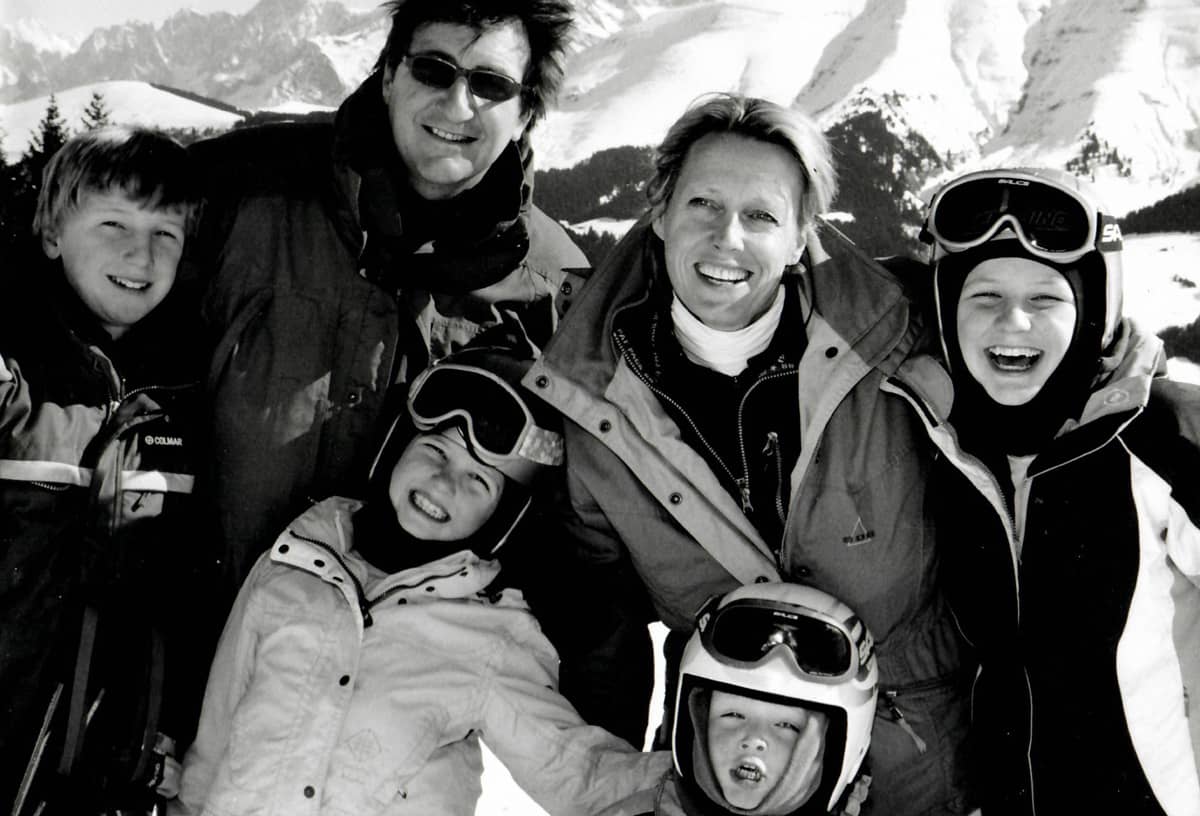 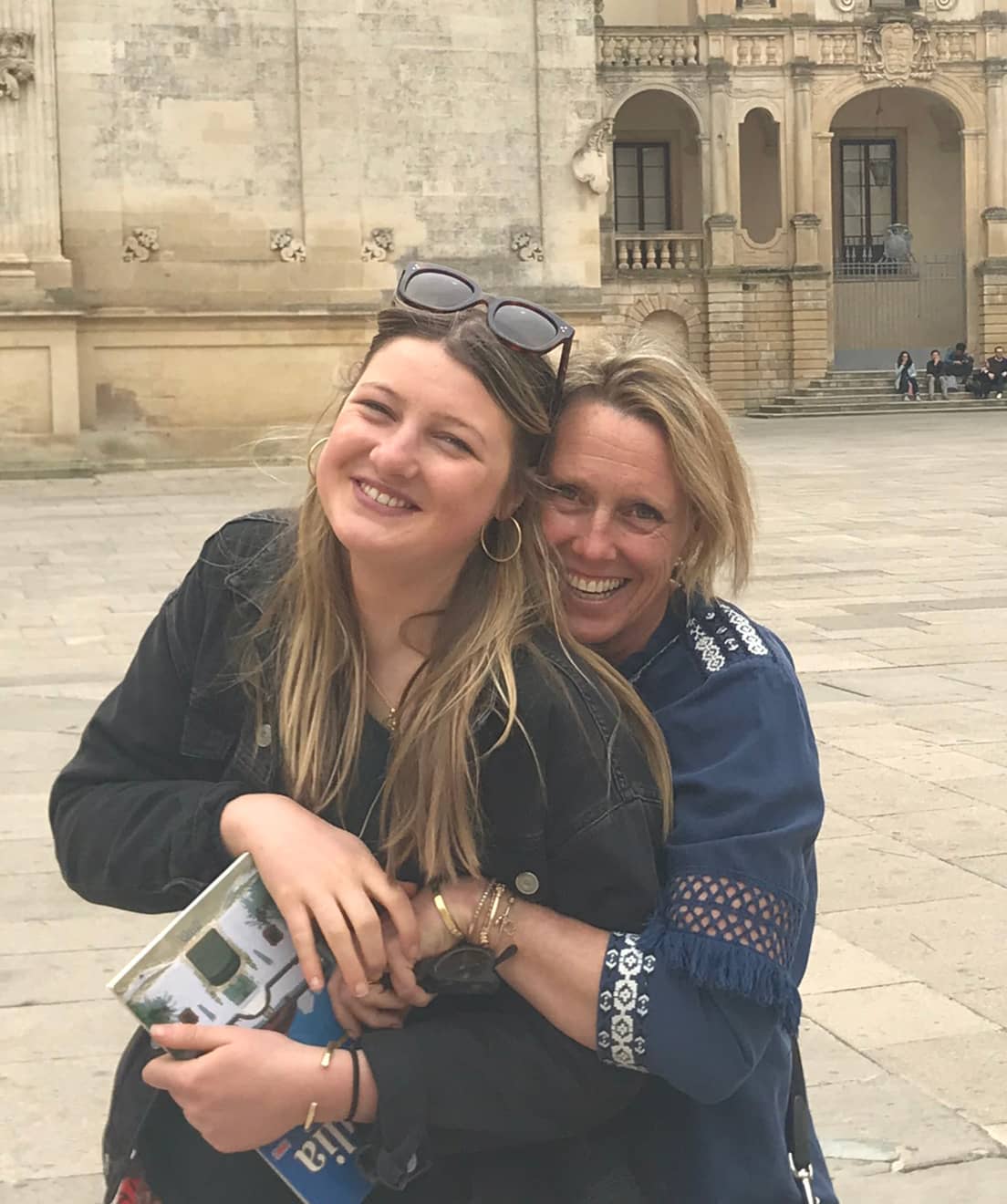 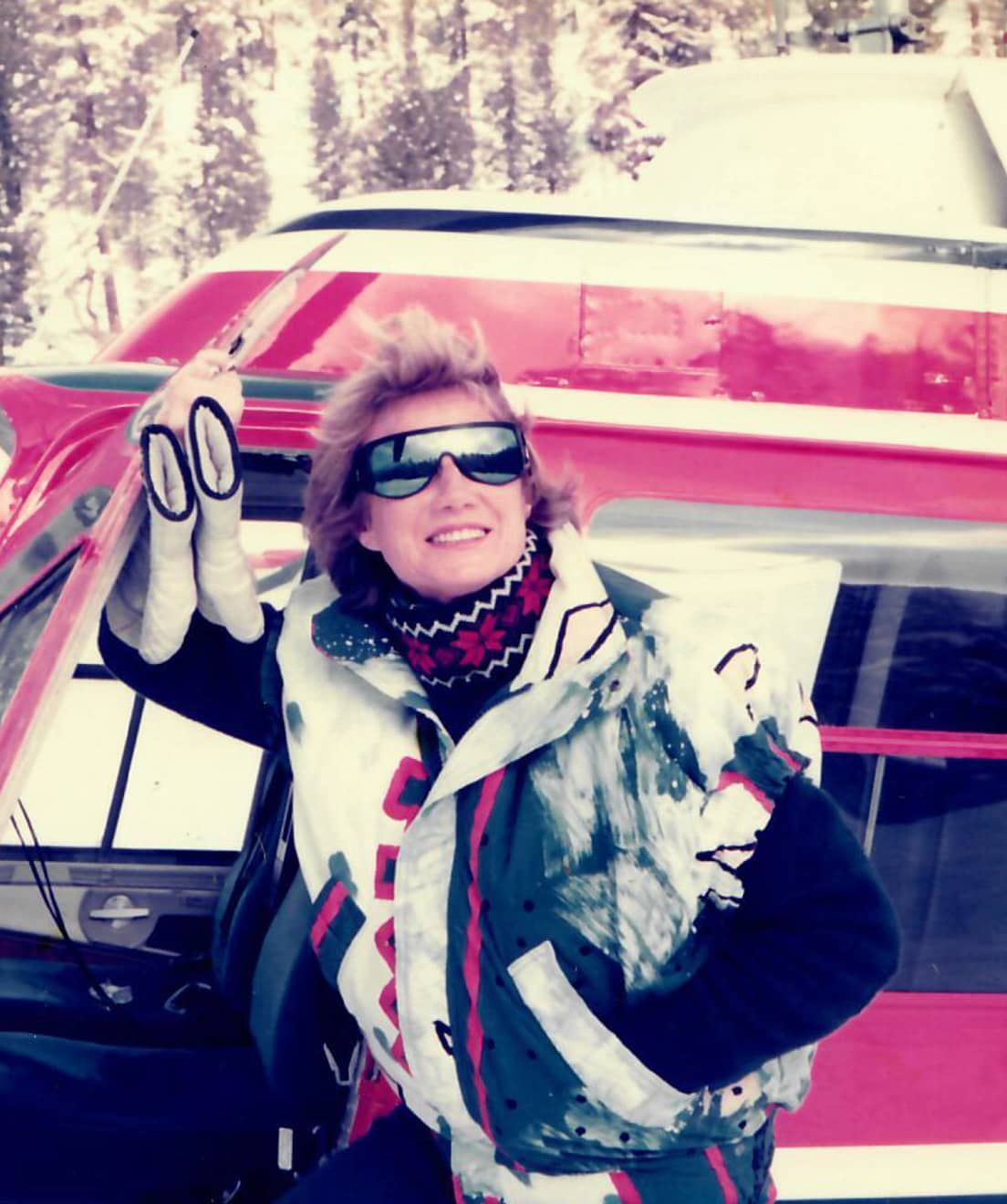 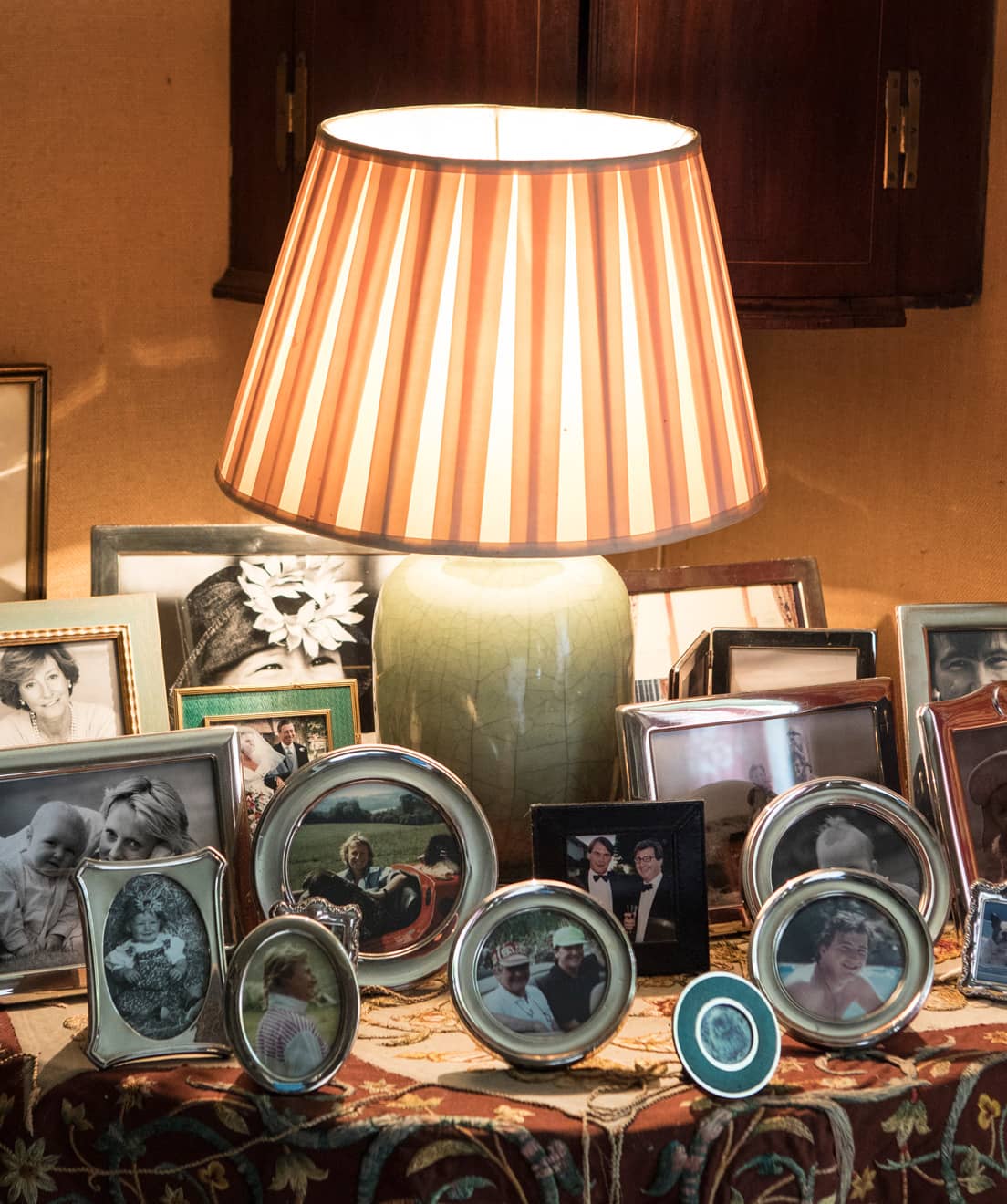 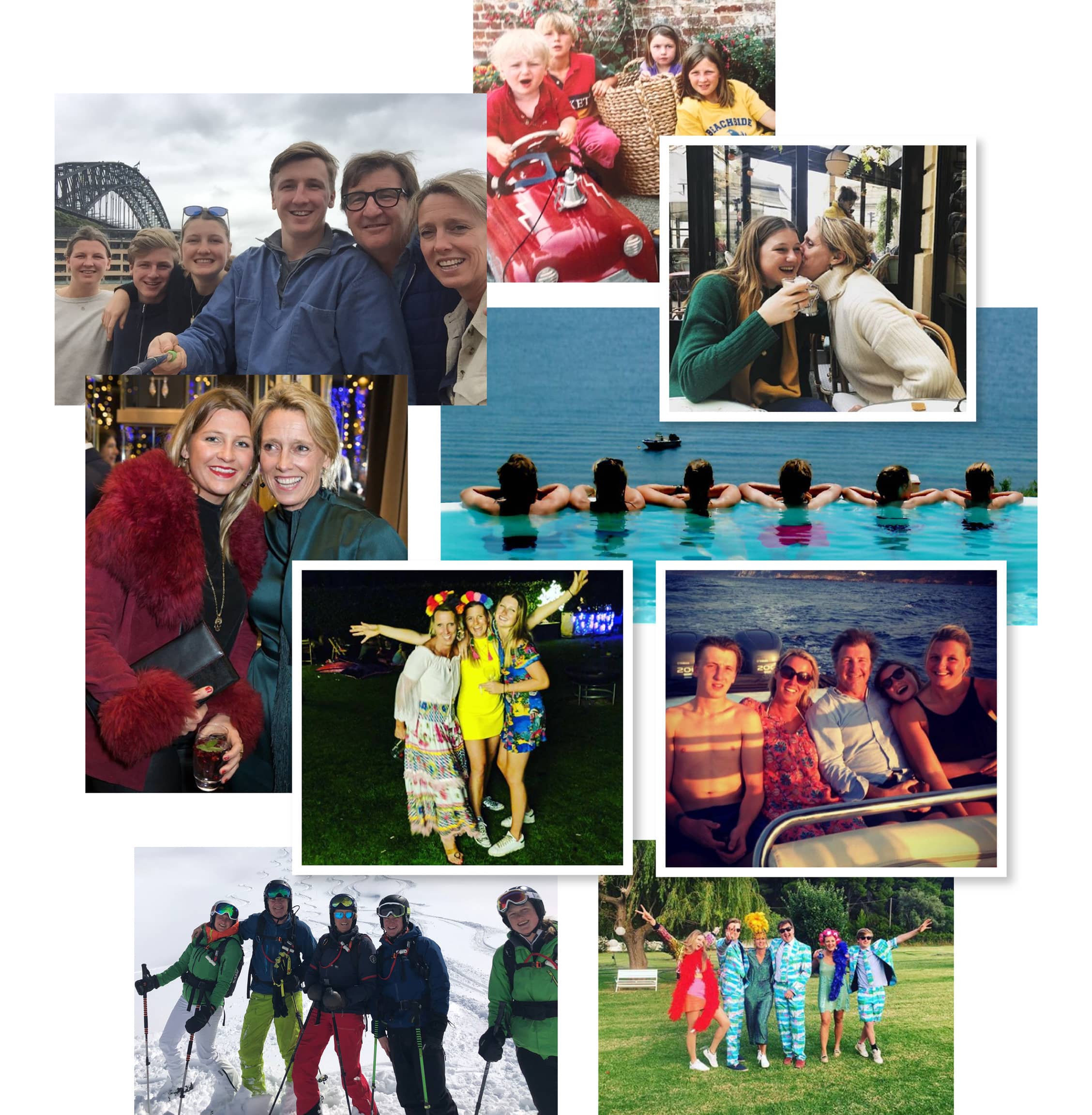 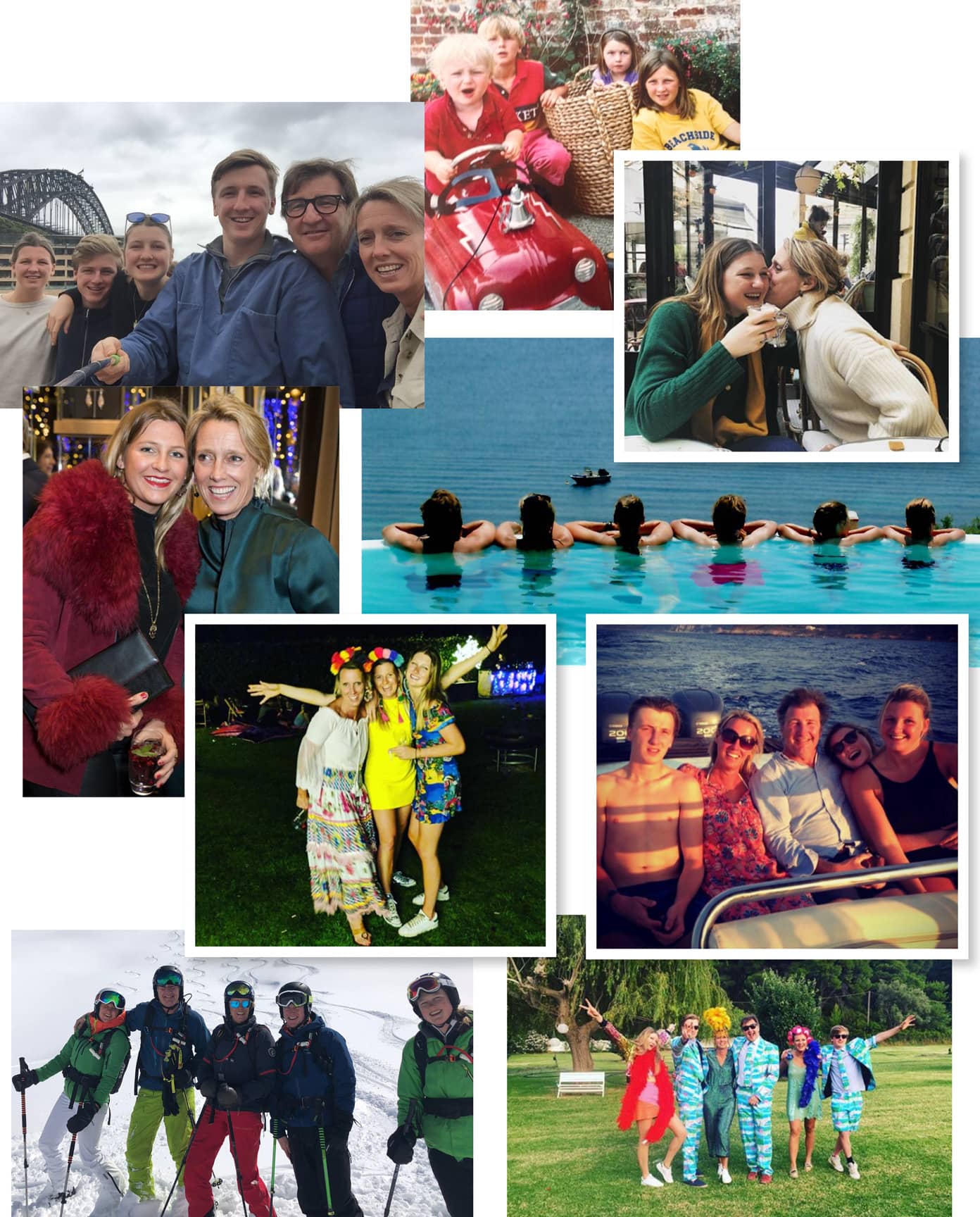 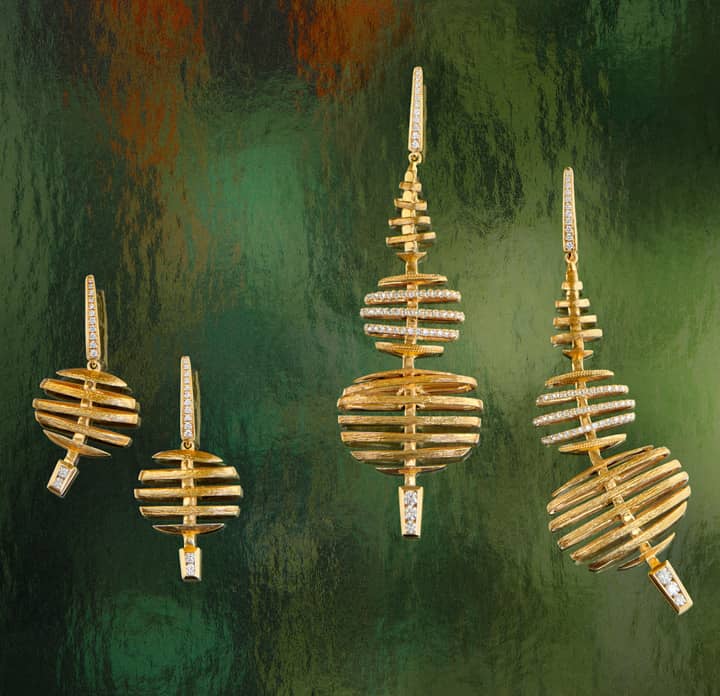 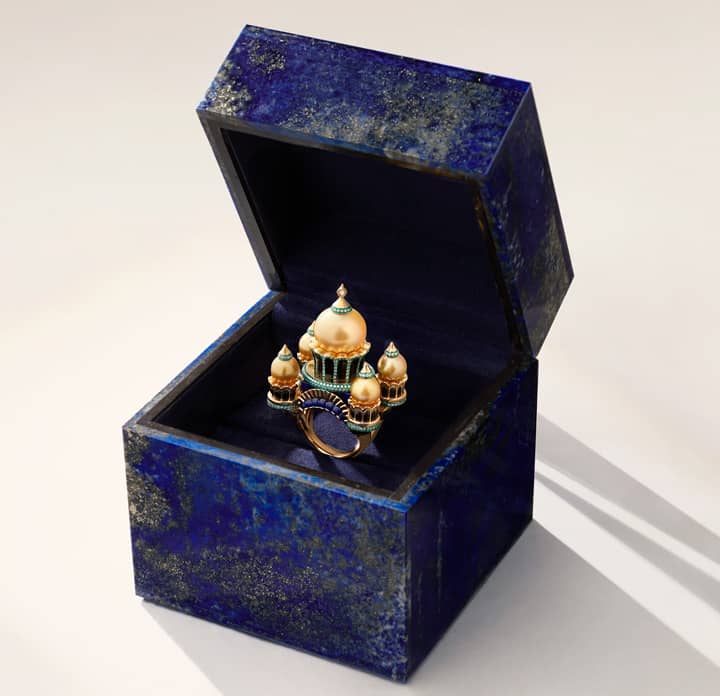 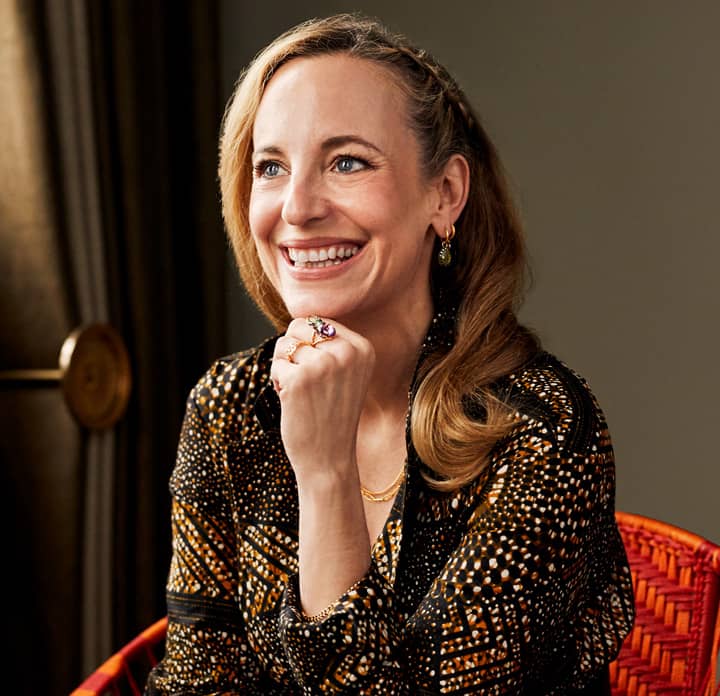 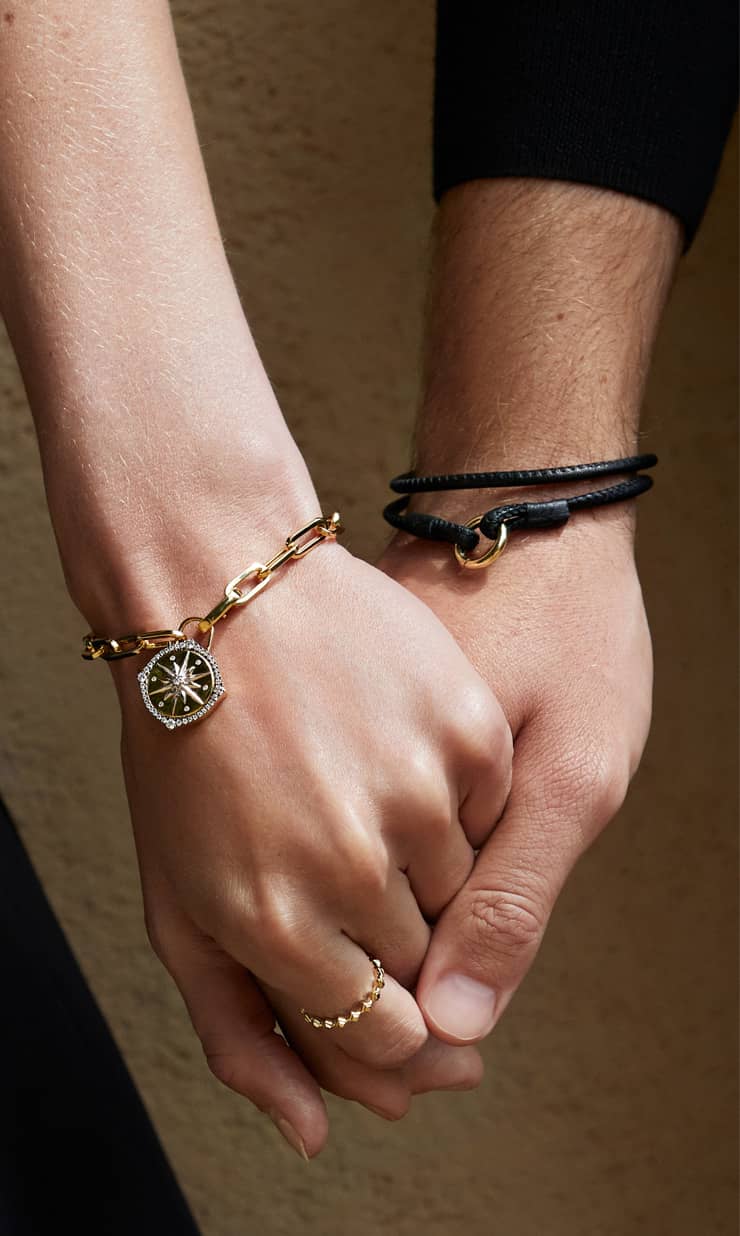 Are you sure you want to remove Annoushka Gift Card from the cart?
WELCOME TO THE NEW
ANNOUSHKA.COM
You are currently shopping on the Hong Kong site.
All prices are shown in HKD$ with all taxes and duties calculated at checkout.
We are delighted to offer you
Would you like to deliver to another country?
Country
Read more information on your delivery options or contact us.